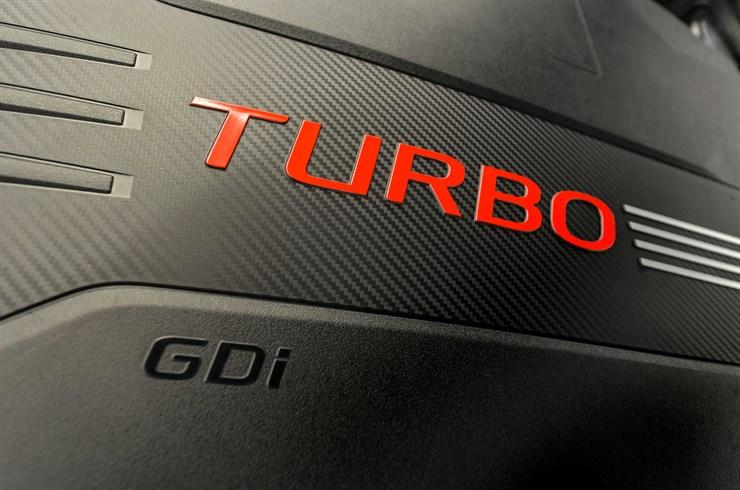 Kia is recalling nearly 68,000 engines with fuel tubes that were misaligned, improperly tightened, or otherwise damaged during installation. This lets gas can spray out onto hot surfaces and is the perfect recipe for engine fires. To make matters worse, these engines were the replacements for recalled engines that suffered from knocking and seizing due to widespread oil flow problems. Yeesh.

The following vehicles will need to be repaired if they’ve received an engine replacement as part of this 2017 recall:

Kia under investigation for their previous handling of engine-related recalls and there is concern that this campaign is too limited in scope. However, with the National Highway Traffic Safety Administration (NHTSA) affected by the US government shutdown, we have to trust that the automaker has cast a wide enough net.

Hyundai has issued a recall for 100,000 vehicles with the same problem.

Many Kia vehicles have a Theta II, a gasoline direct injection (GDI) engine that is well known for having oil flow issues that eventually cause catastrophic failures.

The best way to find out what's wrong with a vehicle is from the people who drive them. Not only do owner complaints help us rank vehicles by reliability, but they're often used to spark class-action lawsuits and warranty extensions. Plus, they're a great way to vent.